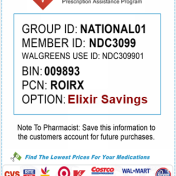 Prescription discount cards are a great way to save money on prescription drugs. They are really helpful for people who don’t have prescription coverage or, if they do, then they want to get an even better deal on their prescriptions. It’s a win-win situation for everyone involved. People who carry… Read more » 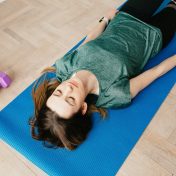 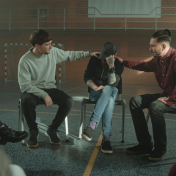 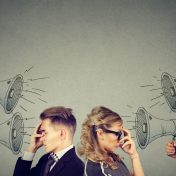 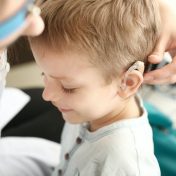 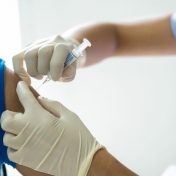 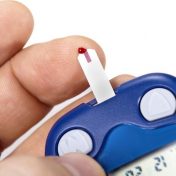 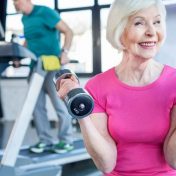 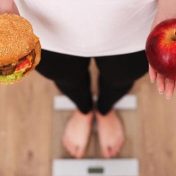