Nicotine replacement therapy is used on smokers to cut down smoking as they proceed to quit. This therapy involves the use of alternative sources of nicotine instead of tobacco cigarettes. Research shows that tobacco cigarettes contain over 4,000 harmful chemicals.

Nicotine replacement therapy administers nicotine in other forms without the harmful substances contained in cigarettes. The idea is to ease the withdrawal symptoms that are brought about by quitting smoking. This indication is called ‘cut down then stop.’

When the harmful carcinogens are out of the way, quitting smoking becomes easier and bearable. Nicotine is highly addictive and withdrawing it from the system abruptly can cause severe withdrawal symptoms. Nicotine replacement therapy is a procedure that requires attention from an expert. 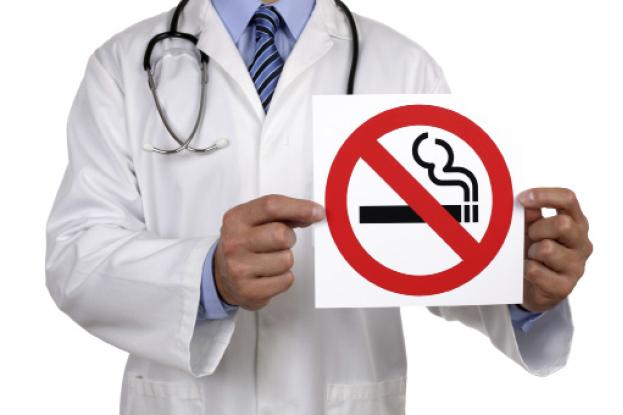 After the time is established, a healthcare provider can proceed to administer an NRT. This can either be a nicotine patch, nicotine gum, nicotine inhaler, or both. When the dependence is too high, more than one form of NRT is used.

Cut down then stop

A smoker who has been smoking for almost all his life is likely to experience difficulty while attempting to stop. The cut down then stop is a new research method aimed at reducing the total amount of cigarettes taken. A person should be encouraged first to use the cut down then stop to stop smoking completely and not to reduce smoking. The major goal is to quit smoking completely.

A light smoker is a person who smokes less than ten cigarettes a day. This person should start with 14mg of nicotine from week one to week eight. The nicotine patch should last for 24 hours and replace with another one then 7mg for every 24 hours in the next four weeks.

How to Administer a Patch

A healthcare provider should place a patch immediately the patient wakes up. The skin should be dry and hairless. The most suitable areas are the hip, upper arm, and trunk. If the patient is experiencing severe withdrawal symptoms, the dose should be increased to stabilize the patient.

If the high-dose form of NRT causes severe side effects that do not clear in a few days, the physician may switch to the moderate NRT for the remaining period until the lower strength NRT is ready for administration.

This form of NRT is used as a combination with a patch. One inhaler containing 15 mg of nicotine is equivalent to six cigarettes. A patient should inhale through the mouthpiece for as long as forty minutes. This should be done in five minutes intervals or ten minutes if the patient can handle it.

This type of NRT is very effective, and its effects are felt within minutes. This form is recommended for heavy smokers. When a patient feels the urge to smoke, he or she can have up to four sprays in one hour. The spray should be administered directly in the mouth. This form of NRT can also be combined with a patch.

Nicotine replacement therapy can be used for people on e-cigarettes. The tobacco e-juice on the e-cigarettes is equally harmful and should be eliminated with the right therapy.