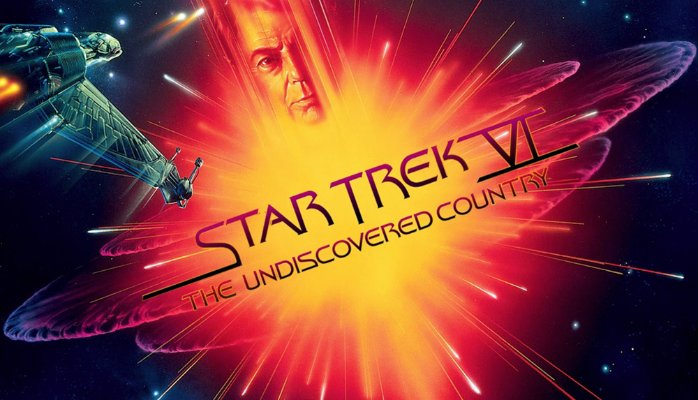 You read headlines to this effect everywhere: the age 85+ population is growing at a faster rate than any other population segment of our society. People 65+ in the United States will increase from 47 million now to over 79 million in 2036. Each year of this new era in our history, 60,000 new housing units will be required (American Seniors Housing Association, A Projection of Demand for Market Rate U.S, Seniors Housing, and 2010-2030). The formation of capital investment initiatives throughout the world are now at billions of dollars. In short, the rush is on! The truth of the matter, however, is that we really never know what the future holds for us. Lifespans of more than 125 years could become common, or some new exotic disease could again wipe out swathes of the population before they reach age 50.

I will be presenting a series of articles that take stock of this historical phenomenon, making predictions for the future based on an inclusive set of scenarios that could emerge to surprise us. We’ll be focusing on lifestyle changes, dramatic yet low-cost technological advances, astounding medical and health changes, and the cascade of possibilities for older people everywhere – not just in the West. First, let’s begin with the basics: simple U.S. demographic numbers and generational lifestyle changes.

It is true that there are a lot of us Boomers still around. Depending on your sources, there are still 76+ millions of us born after the end of World War II (1946) and up to the beginning of the Vietnam War (1964). Some say we are the first “Spoiled Generation”: I am not too sure of that at the moment, but it is my view that our self-centeredness has ruled our lives so far. We may have retained qualities of our parents, the “Great Generation”: I think we share a common belief that government and its legions can do well in the world if the “right people” run it.

After all, it was this generation’s national government that converted Chevy plants into Tank factories almost instantly, leaving the impression that the New Deal – and not the War – had revived the economy. In any event, this government led us to victory in Europe, Asia, and the Pacific, while the Vietnam War severely dampened our trust of government. It will take the next generation to complete the dissolution of reliance on the government to solve all our problems.  Besides a lingering trust in government, Boomers maintained a healthy work ethic, benefitting from traditional education and from their parent’s frugality and generosity.

The question now is this: what kind of retirement will they want, expect, and design?  I think it’s way too early to know this for sure, but there are some clues. One thing is for sure: don’t expect them to just comply with what the professional senior living class says or thinks.

Here are some lifestyle and living differences that make them different from their parents:

Can we draw any conclusions from all this about their retirement living expectations?  Certainly, yes. They will not fit into the 20th century, even the late 20th century, lifestyle expectations. They will reject retirement communities that resemble Disney Resorts or 19th Century Victorian Mansions. Currently, the average age of someone moving into retirement communities is around 85 – and for a long time, this age hasn’t changed. Thus, we are talking about building and designing communities for people who may not be ready for another 30 years!  That is a long time to develop life preferences and decisions.

My only advice right now is to concentrate on the current customer: the Silent Generation. Because of the Depression era and immigration policies at the time, there are lot less of them (55 million, as opposed to 76 million Boomers), and they benefitted from many economic recoveries and high housing values.

“To see clearly, the way things really are.”